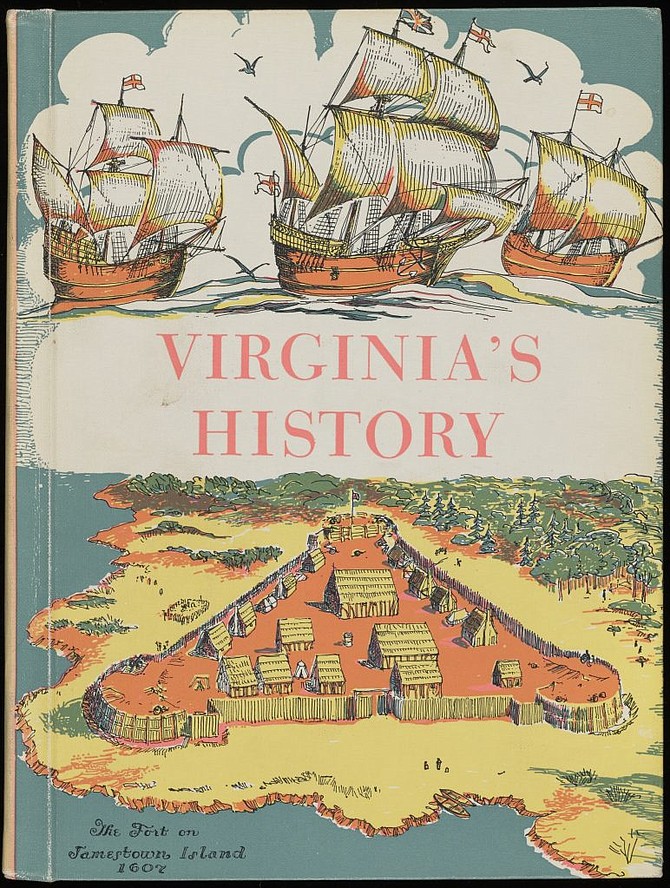 The Superintendent of Instruction in the Virginia Department of Education responsible for standards for K-12 schools asked the state Board of Education to postpone adoption for what was described as “glaring deficiencies” in a new 400-page set of standards for history instruction that had been written by teachers and scholars over a period of a couple of years.

The action by Jillian Balow who was the elected school chief in Wyoming before being brought to Virginia as Superintendent of Public Instruction was no surprise as she has a national reputation as being opposed to “critical race theory” that has been described in one press account as a “conservative catch-all term for racial equity and diversity initiatives in public schools.” On his first day in office Governor Glenn Youngkin who appointed Balow said in his first executive order that he wanted “inherently divisive concepts like critical race theory” removed from instruction in the public schools. In delaying the adoption of new social studies standards, Balow said she would be working with the Fordham Institute on revising the standards. The Fordham Institute is a conservative think-tank group that lists on its website that in Ohio it is “an authorizer of community schools” which is what charter schools are called in that state. Governor Youngkin and his appointees are supporters of charter schools that they call lab schools because of the unpopularity of the concept of charter schools in Virginia that operate outside standards that public schools must meet.

The effort by the Youngkin administration to rewrite Virginia history to minimize slavery and race among other divisive issues is not new. During the 1950s the dominant political force in Virginia was the Byrd Machine, followers of Senator Harry F. Byrd who were Dixiecrats that supported massive resistance as a way to prevent the integration of public schools. Three textbooks on Virginia history to be used at the fourth, seventh and eleventh grades were filled with Lost Cause ideas that glorified the Confederacy and minimized the effects of slavery. While granite statues were being erected on courthouse grounds across the Commonwealth, textbooks were being written by politicians to justify the Civil War as a war of Northern aggression and states’ rights with little to do about slavery or how slaves were treated.

The current emphasis on critical race theory that has little to do with the academic study of history. It is, I believe, what we can term a descendant of the Lost Cause movement and its effort to whitewash history of the Civil War and race relations. Rather than teach children to think and not be indoctrinated as Youngkin and his followers profess to want to do, I believe they want to do the opposite—give children their narrow view of history and indoctrinate them to believe it.

As an intern teacher in 1965 I was given the state-written textbooks from which to teach history. I and many other teachers refused to use the books for their distortions and inaccuracies of the state’s history. There was so much opposition that the textbooks were dropped by the 1970s. We must resist the current attempt to fictionalize the Commonwealth’s history.

Note: There will be a virtual discussion of the Virginia History and Textbook Commission on Sept. 21, noon to 1 p.m. Details are available at https://virginiahumanities.org/events/2022/09/who-controls-the-past/